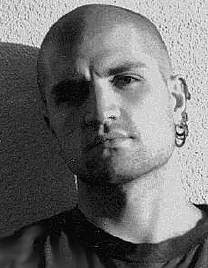 Spool Pidgin has the immense honour of award-winning, critically acclaimed and just-darn-awesome novelist China Mieville frequenting it's shore. I can't begin to emphasize how mindbogglingly great and, yes, just darn-awesome this is for me. Don't fret; I'll soon be out of the way, but first an explanation...

Some of you may recall China recently stuck a groundbreaking piece of photo-reportage on the web, London's Overthrow, a psychogeographical investigation of the night-streets of the capital he loves. Spool Pidgin asked if he'd do the same for its own midlands home town, Leicester... 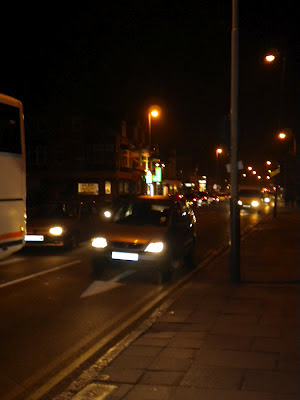 The ooze of Lineker permeates these fox-hours, interlaced through kebabhouse dreams and hyper-copulating brick. What this? This! This Narborough road-- a Prospero's isle off the A50 inbound, with Maryland Chicken its syphilitic caliban. 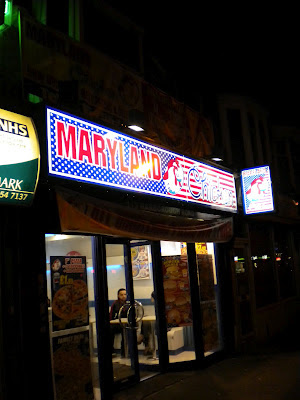 And how should one face this evening-intruculent? Perhaps with a new prose? A fresh-born lingua pretentio oddly reminiscent of those Calvin Klein perfume ads one used to see at christmas. Ah, the smell of it. 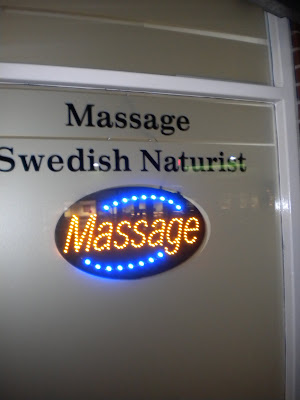 Back streets: Each terrace door is a scarab beetle tapdancing 'pon junkmail and regret. Each with a question 'pon its gloss-emulsion mandibles: 'What people lay behind me, Mieville? What breathing, farting tupperware?' 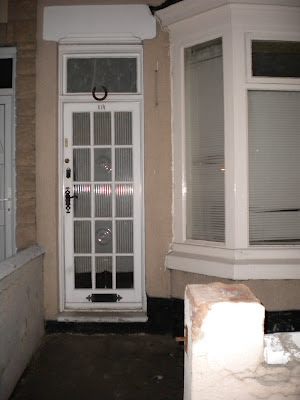 These faux-scrofulous imaginings congeal to action. I, ever the Odysseine flaneur, am psychogeography's doxy afterall. My lust-hungry Amex and Visa cards seek forbidden consolence twixt the thighs of the door's yale lock. Acquiesence is granted. 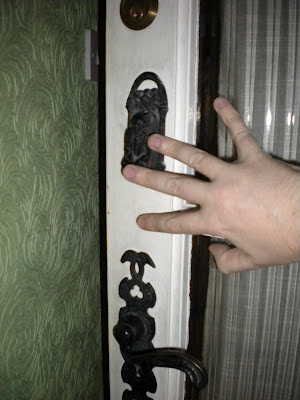 I had expected some avatar within, some tulpoid suggestion of Leicester's poundshop essence (one, I suspect, that would be called 'Herr Plimsole' and have a rooster for a chest), but my wits are confounded.

'Who are you?' One face of the triune nativegestalt asks. 'How'd you get in me f**kin' house?'

They look like me! Each of them a miell-mesis, a Mievillacrum! Having looked for Leicester I encounter only, but and singularly(x3) myself! 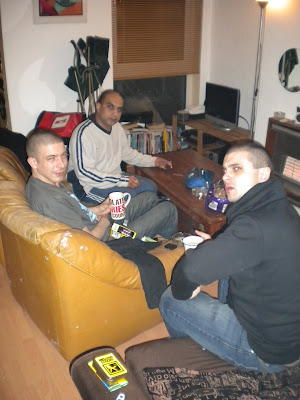 'You're a c*nt, mate,' Mievillacrum#3 says, and he permits me to psychogeographise the word 'Converse' on the sole of his shoe (now reversed 'pon my forehead). 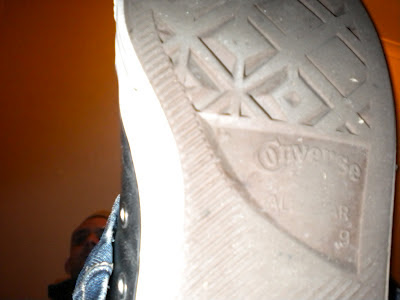 'Ere,' I discern Mievillacrum#1 say before the darkness proffers me its endless and fervid Oreo, 'isn't he that New Weird author?'