Number 6 then, is (literally or metaphorically) the fallen angel Lucifer, who 'resigned', ie: fell from heaven and the series is him coming to terms with the fact he's the master of hell (qv, last episode).

Most likely bollocks, of course, but it's wonderful this most enigmatic of television programmes can still generate such things. Lost, by comparison, has dropped off in people's fascination in a much shorter time. 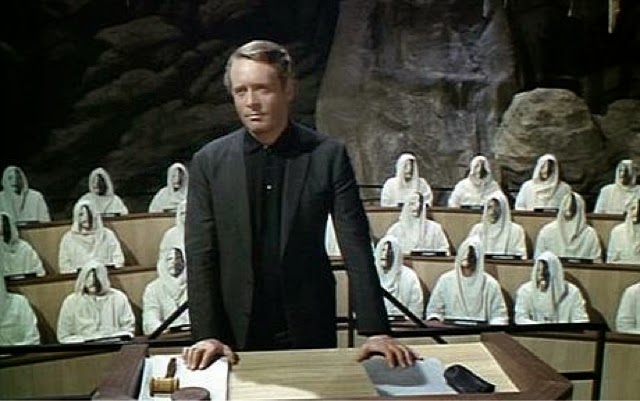 People were furious over the last episode of The Prisoner (legend has it McGoohan had to go into hiding) but, with hindsight, its unintelligible madness was a master stroke. Remember, we GOT our answers at the end of Life On Mars/ Ashes To Ashes. A great series, but people don't talk about it so much. We got our answers and moved on.

"When I began the Islamic State of Iraq and Syria with a view to creating a modern Caliphate, I took SF Grandmaster Robert Heinlein as my influence. Now I want to give something back!"

Are you a budding SF author? An artist of strange visions? Someone who calls out published authors on some mild political infraction but sees nothing wrong in being bankrolled by an institution with alarming human rights records? Then you could see your story/art in print and win $10,000* (*Used notes and gold fillings)!!!!! 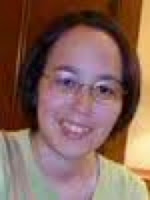 "I'd recommend ISIS Writers Of The Future to any ambitious young SF author with no thought for the suffering of real women and minorities as opposed to those in books by politically problematic babyboomer authors." 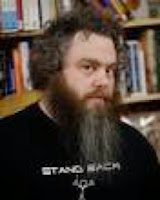 "I, too, had second thoughts about entering the ISIS Writers Of The Future Competition, but then it was explained to me that there's a professional and ethical 'firewall' between the competition and its sponsor's horrifying actions in the Levant. I remind myself of that fact every time I see the good ISISWOTF does for emerging genre writers. And every time I stare at my reflection in the dark cold hours. 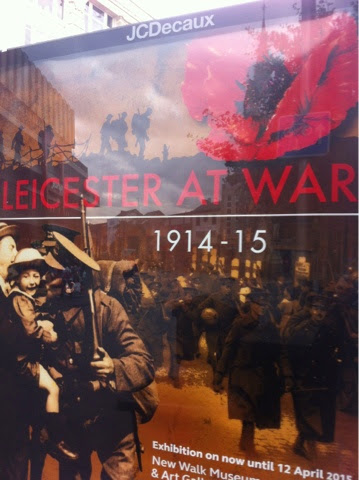 "There should be a thick tax.

It occurred to me that there is loads of stuff in life we take for granted that is only there for the benefit of the thickos, and I think they should be taxed for it. Would advertising exist without thick people? What about those health and safety vids you have to watch at the start of any job explaining why it's a bad idea to stick you hair in a toaster? How many hours of our lives in total are lost to people that have to repeat the same thing four times over in a slightly different way in conversation?

This would also be a good way of punishing the dead weight without being too elitist; no-ones saying you have to explain how a particle accelerator works, merely get from one end of a kitchen to the other without bumping into things or referring to Google regarding correct tin-opener use." 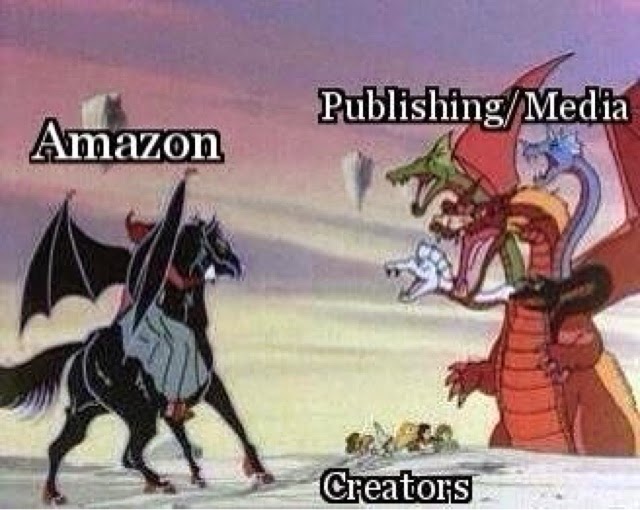 
The woman in the flat upstairs seems to have bought one of those rock singer console games and is now proceeding to screech over the same repeating song while I try to write and listen to Classic FM. The sooner these people get next-gen technology they can plug into their heads and drool in a corner the better.

Dreamed I came back to the flat to find the four main characters from The Wind In The Willows all dead. No idea why. (Overdose maybe?)

It's Ratty's blank dead eyes staring at me that linger most in my memory...
Posted by James Worrad at 02:35