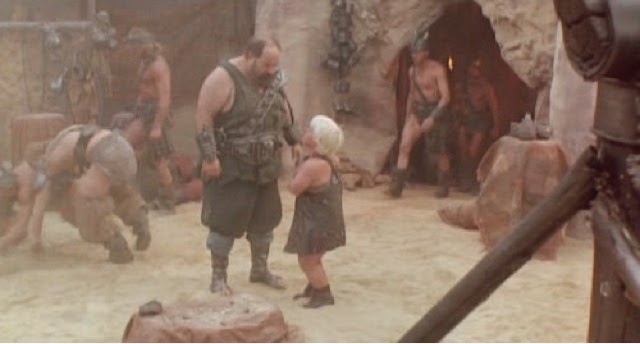 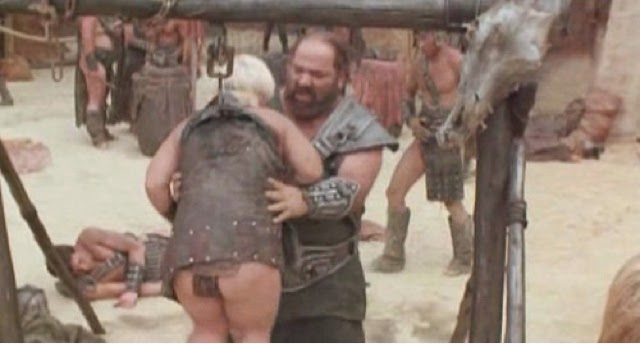 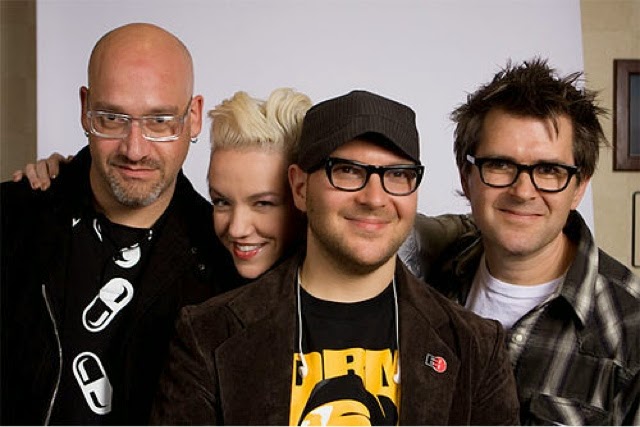 The latest US hipster trend is for 80's low rent British jazz magazines. Spoolzine caught up with the tech-savvy editors of Boing Boing to find out their fave chod pamphlets...

David Pescovitz (writer, journalist, research director for the Institute of the Future):

I've just Dos-doxxed their entire i-archive onto my Google Glasses (Yeah, I still got a pair of those. Please; don't tell anyone! So embarrassing!)"

"When I'm not writing space books or creating internets, you'll find me rooting about the waste ground behind the Tesco in Nuneaton, UK, looking for torn pages from 'Fiesta' (These I then transload onto my Samsung Labrador).

Long before the internet, long before Creative Commons, Fiesta were distributing their content, free of charge, around car parks, allotments and woodland areas adjacent to housing estates. 'Information wants to be free' as we tech activists so infamously say. Fiesta understood that before anyone."

"Even if you discount the perms and crotch-shots, Knave were still incredible content creators. I've an original issue with a Ford Cortina review and a think-piece on countercultural icon Eric Bristow. Knave and Neuromancer: all you need to know about 1984, my friends.

In fact there may even be an interview with Gibson if I can figure how to prize open some of these pages..."

This Mensa test said this wasn't the right answer, which just goes to show they're not so smart, huh?