ZONKED OUT ON TRUNG (Editorial)

Imagine if we cured all insanity one day, all neurosis. Bang: all of us sane forever. Would the knowledge we can never escape into madness, that that option, that port from the harsh storm of responsibility was forever denied us send us all... well what?

Not mad, certainly: that's been cured! Hyper-sane perhaps?
Hyper-sanity might be the most terrifying psychosis of all... 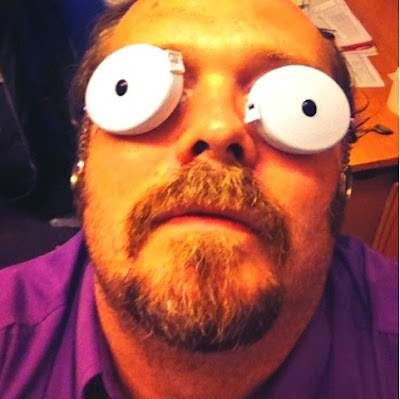 This Israel-Gaza conflict has to be the most bullshit-prone war of my life. Every news item from every source has an angle or an axe to grind.

If it ain't anti-Semitic it's Islamaphobic, if it ain't pro-Hamas utter nuttery it's pro-Zionist self-righteous swagger, if it ain't western-'splaining it's Russian equivocating. All of it topped off with a zillion web yahoos with their own 'modest' proposals of how they'd sort it out if only they were in charge. You cannot get the straight dope with this one.

F*ck it I'm gonna have that second slice of cheesecake... 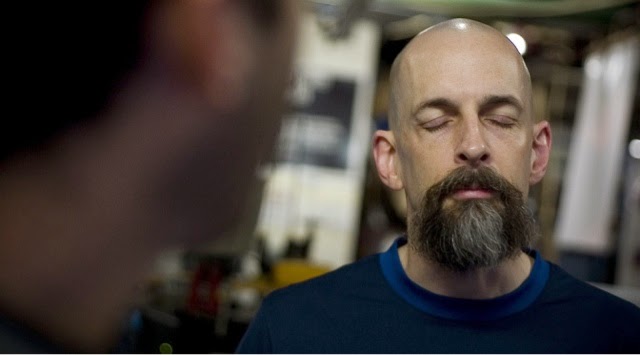 You say 'Bowie SF song' most people go 'Space Oddity' but I've never been a big fan. Too obvious, too conscious, too Arthur C Clarke.

Lyrically, I much prefer the abstract stuff, the one's that suggest apocalyptic futures with a few half-seen glimpses. Your brain has to fill out the rest: Diamond Dogs, Drive-In Saturday (which if you ignore the 50s doo-wop vibe is actually too nightmarish to consider for too long), Five Years, TVC 15.

I learnt from him that world building ain't all about drawing maps and detailing planetary orbits etc. A lot of its throwing fishing hooks into the murky waters of your mental abyss and reeling up strange, strange beasts.

Tales From The Nightshift:

21:30: Sit down for coffee. Suddenly realise that nearly twenty years ago my young naive self unwittingly turned down sex. And in a way that must have seemed immensely arrogant.

I've noticed a funny thing. I listen to a lot of old radio comedy on me, er, radio and I've noticed I don't find anything before 1952 funny. It's as precise as that: 1952. It's like that's where a socio-cultural sheer drop is, an event horizon my funny bone can't cross. Weird.

Believe me I WANT to love ITMA, if only for the fact is confused and disturbed the Nazis (Goebals had his people conduct investigations as to what this 'peculiar Anglo-Saxon propaganda' was all about).

It's an oddity alright.

If Leicester was a coastal city there'd be an HMS Mardy by now.