It's actually for a site called ANALOG MEDIUM, but you might not guess that from the way the last two letters of Analog are obscured, eh readers? They seem a very talented bunch over at AM, so it would be crass to drag this slip-up out any further.

Giggling like a goblin from Labyrinth in a Japanese schoolgirl's dress, I asked Dan to mutilate said image for cheap laughs. The result was intriguing... 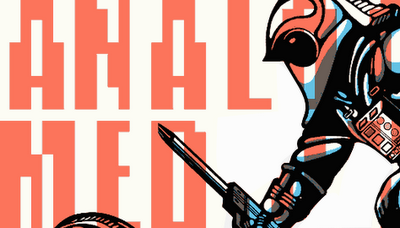 I think we have a new commercial brand image on our hands here; one sure to stand out from everything else on the Chemist's shelf.

Actually, a part of me (the ugly, self-promoting part. All of me, then) is reminded of the adverts blaring out of the telly in my short story, Eye-High, which you might want to check out. It's better than my tenuous links at any rate.

Since this post (and subsequent controversy) went live, reactions have been flooding in. 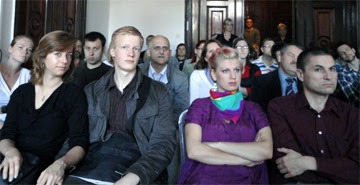 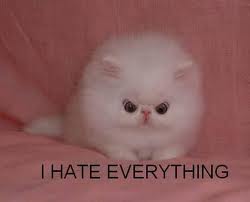 While Captain Adama was intrigued... 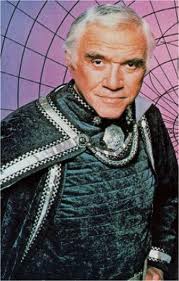 No one could locate their trousers.
Posted by James Worrad at 02:04