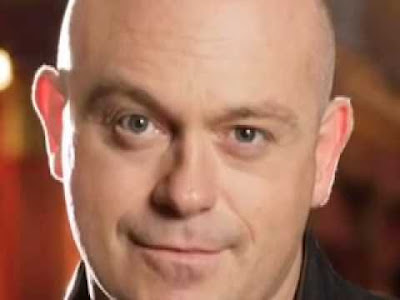 At this point It's only fair I point out that the Mieville guest post of the other week (as some of you have wondered) may not have been... in a certain light... arguably distinct from... what people might call the 'real' China Mieville in the classical sense of the term.

However, the jokes on their smug-teethed faces because via a series of emails, telegrams and mandible gestures it has come to my attention that what we may call the 'actual' Mr Mieville has seen his guest post!

What a dude! And very magnanimous, seeing as I had a boot fall on his face in this piece photojournalism. I doubt, say, Harlan Ellison, would have took my obscure gibberings so well.

So here's to China Miellville: a titan amongst contemporary writers. If you ain't checked out his strange and elegant work, DO SO NOW!
Posted by James Worrad at 05:22